MARATHON KEY, FLORIDA — A picture of the once world renowned “Taco Bell” spokesdog was taken at a seedy bar, The Lusty Manatee, in Florida last week. Reporters from Food and Style Magazine in town covering Marathon Key’s 14th Annual “Festival Of Transpierced Cocktail Servers,” were shocked to discover the once beloved “Yoquiero” drinking heavily and living in a shack. 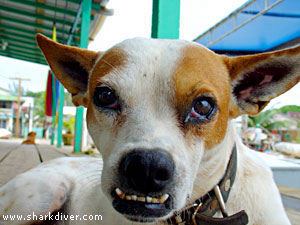 Raking in over $5,000,000 a year as Taco Bell’s spokesdog, Yoquiero all but disappeared from sight after a nasty public contract dispute over the spokesdog’s star trailer and various rumors of rampant drug and alcohol abuse. 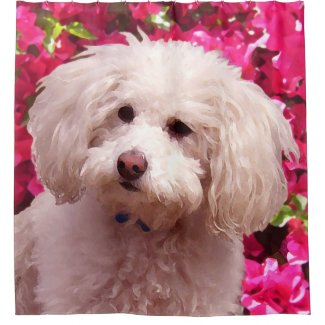