On January 31, Mylon L. Stockton, 36, of Noblesville, Indiana, was ordered to pay a total of $90,000 for violating the Bald and Golden Eagle Protection Act. Stockton’s co-defendant, Mark A. Borinsky, 39, of North Port, Florida, has been fined $10,000 after pleading guilty to a similar offense. Both defendants were placed on probation for one year after being sentenced by U.S. District Judge James D. Whittemore in Tampa, Florida. 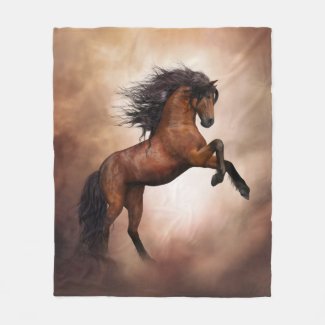 According to the charges, Borinsky attempted to cut down a pine tree containing an eagle nest which was visible from beneath the tree. Under the Bald and Golden Eagle Protection Act the presence of an eagle nest may result in restrictions on the use of, or removal of trees from, the vicinity of the nest. The tree began to fall but toppled on another tree.

It stayed standing at an angle with Borinsky’s chainsaw stuck in the trunk. A neighbor told the two men the tree contained an eagle’s nest and that it was illegal to cut the tree down.

Stockton ignored the neighbor and used his car jack to lift the tree trunk and free his chainsaw. This caused the nest tree to dislodge from the other tree and fall to the ground.

Stockton and Borinsky then cut several additional trees down on top of the nest tree destroying it.

The prosecutor explained during the sentencing that most of the funds Stockton was ordered to pay represent the profit realized when the property, by then without the eagle nest, was resold for about $150,000 in April of 2004, about two and a half times the price paid when the nest was still on the property in November 2002.

A single violation of the Bald and Golden Eagle Protection Act is a misdemeanor. The maximum penalty is one year imprisonment and a fine of either $100,000, or twice the financial gain or loss caused by the offense.

The case was prosecuted by the Environmental Crimes Section of the U.S. Department of Justice and the U.S. Attorney’s Office for the Middle District of Florida.